The drive to the Kalahari was pretty much uneventful, except for a little side-road detour the GPS sent us through in Ashland, but all-in all it wasn’t too bad, and we did get here just as timely.  Heck, we wouldn’t have seen that nice house with the awesome lawn and the flagpole had we not taken those township roads!
The Kalahari is pretty impressive, it is big, and you definitely get walking miles here.  The waterpark looks awesome, but I haven’t gone out yet.  I have SO got to try the surfboarding thing, I’ll just try not to break my other ankle doing it.
The panel discussion this evening was real interesting, Python and Ruby are touted as the best languages for RAD and for beginners.  Webservice transactions, latency and granularity are a big issue in SOA.  REST and POX is recommended over SOAP (due to the overhead no huge surprise there).
I haven’t gone collecting any swag yet, but the swaglog for the day will show what came in the "swag bag at the giving tree", included in here is the official CodeMash T-Shirt, a bunch of conference sponsor marketing flyers, a real cool notebook & pen from SRT, a sketchbook from APress, a Visual Web Developer Resource Kit CD, a pen from Dundas, a QSI beer cozy, and a QSI retractable ID badge holder.  I am stealing the swaglog idea from Brian Prince and his recollections of TechEd last year.
I guess the logic in me is screaming a bit, upon arriving a couple of AEP folks and I helped QSI attach these little metal clips to the lanyards, which hurt the thumbs like ten.  Just to see the retractable thing in the swag bag, probably would have been easier to attach those to the lanyards instead, buttons vs. brute force *LOL* … Oh well Que Sera Sera

After the panel discussion it was on to Kahunaville restaurant and bar, where the 80’s music was cranking and the people were gathering.  I learned a bunch at this meeting as well, thanks Steve!… I know now that you CAN display and serve Shrimp in the air, and I know the full lifecycle of a Twinkie…
Please follow and share! 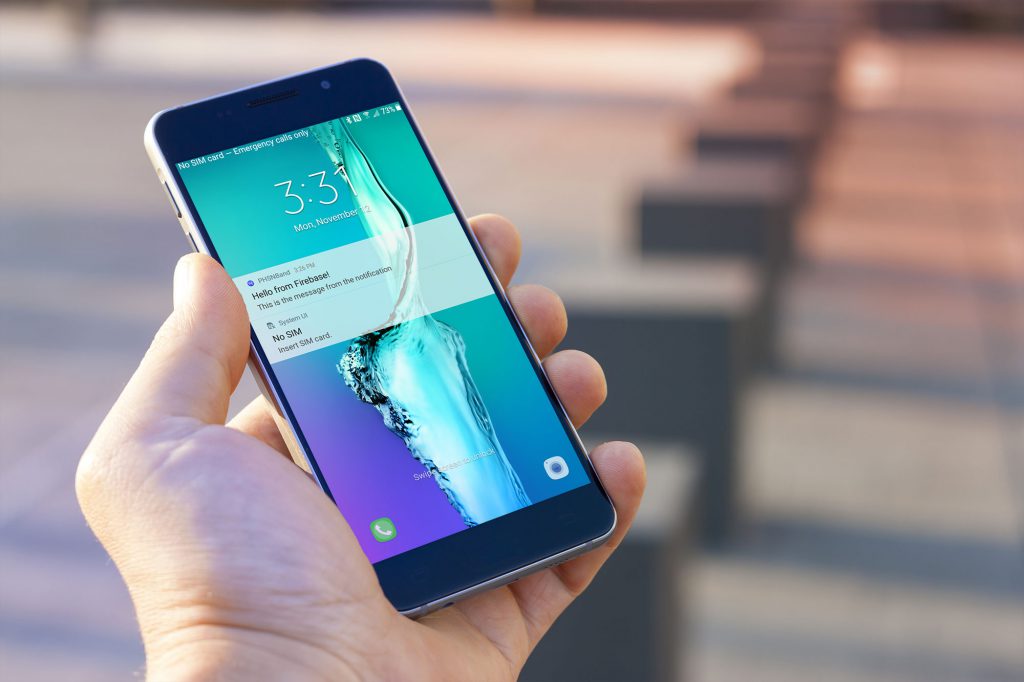