Contribupendence is the brain-child of Jeff Blankenburg. As he describes it  in his post from last year as:

A day when we can contribute to our colleagues and friends to improve their online standing. A day when we take advantage of those features of social networks that we always put off until tomorrow.

My entries for this year in alphabetical order are:

Mike Eaton – Mike is very well-known in the Heartland developer community.  He is honest, straight to the point and an excellent public speaker.  He is also instrumental in organizing the the Kalazoo X and Ann Arbor GiveCamp events.  A lot of planning and work goes into organizing events like these, so he is a big part of why the Heartland community is the best place to be if you are in the technology field.  Mike is also open to sharing his professional knowledge and experience with others, and because of this has been awarded a Microsoft MVP.

Sam Henry – Sam believes in the ability to add up all the small things in the world in order to make a real big difference.  He applies this in a couple different ways.  One way is to get a group of developers together on a project to work an hour or two here and there, to build up an application.  This allows the developers to get to know one another, as well as learn new concepts, but most of all to work together to build something great.  The application I am talking about is HopeMongers, whose purpose is to add up all the small things to make a big difference.  It is a micro-giving site that will allow even the smallest donations to be applied towards very worthwhile charity projects for those in need around the world.  He has stuck with this project to make it a reality, it will be delivered later this year.

Chris Miller – Need I say more… Chris is my boss, he puts up with me on nearly a daily basis.  He shows a genuine interest in listening to me going on and on about some new technology that could really impact our line of work.  Many in this same situation would end these conversations and go back to thinking about how we have “always done things”, but Chris definitely has an eye to the future, whether or not certain technological approaches can be applied immediately.  This makes him a valuable asset in our industry.  He is also very fair and un-biased towards any technology, which is a very rare quality.  He definitely believes in using the best tools for the job and is a large proponent of software reuse.

Joe O’Brien – Joe is absolutely amazing! As the fearless leader of the Columbus Ruby Brigade and organizer of Columbus’ eRubyCon, Joe is an excellent international public speaker and is not afraid with hobnobbing with members and leaders of “other” technology groups.  Instead of forcing people to see Ruby technology benefits and arguing it’s merits, Joe would rather just encourage people to try the technology out for themselves.  This quality, among others make Joe an excellent role model, and I am grateful to call him a friend.

Jeremiah Peschka – Jeremiah is an up and coming Heartland developer community mogul.  He has a definite interest in growing the SQL Developer (he is adamant his is NOT a DBA) area of the Heartland community.  He is the Columbus Pass Leader as well as the leader of the Virtual chapter of SQL Developers.  He will be speaking at the Central Ohio .Net Developer’s group meeting in July 2009. 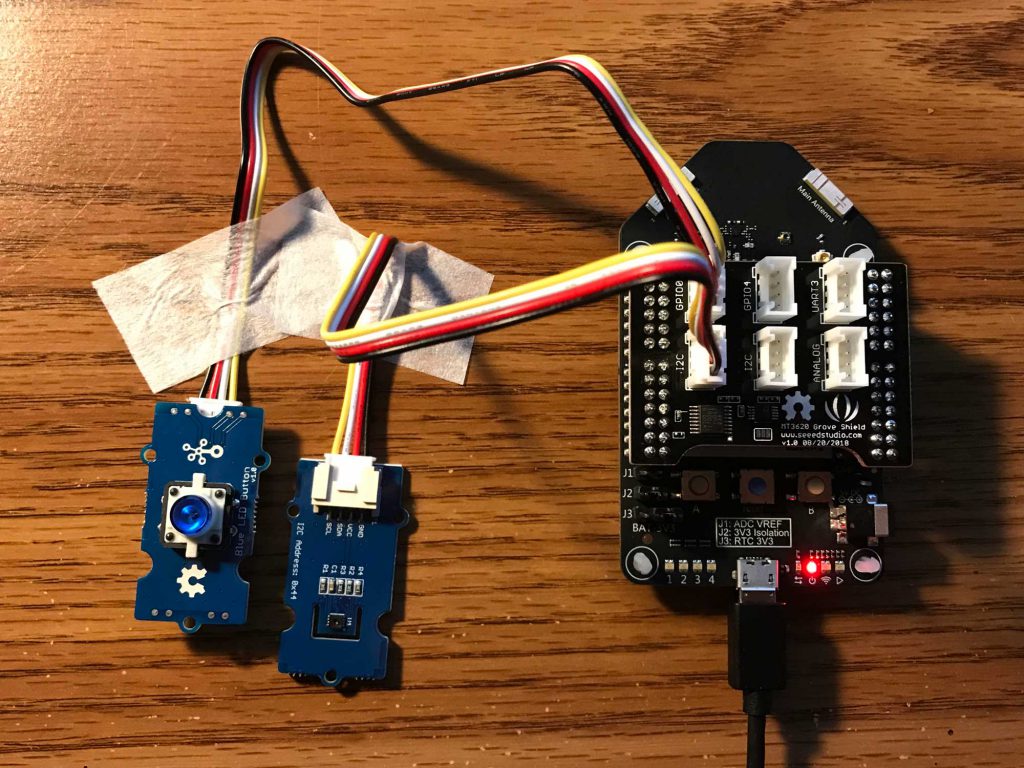